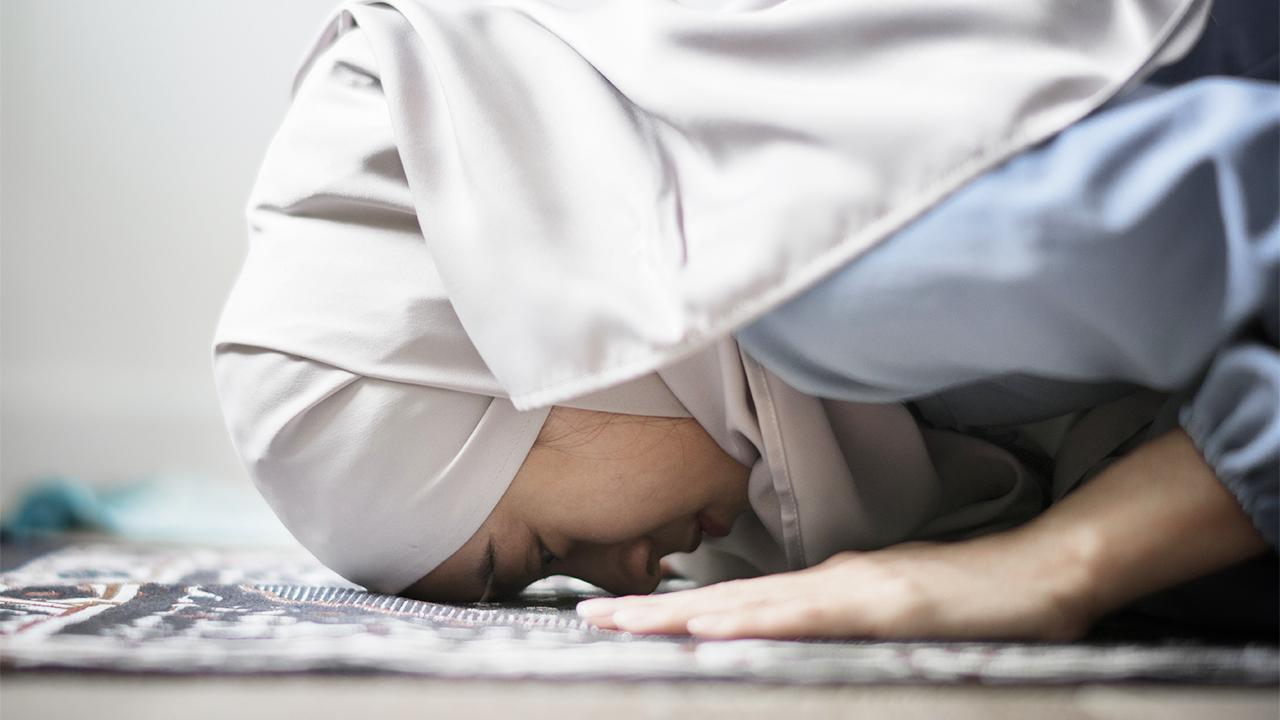 My family members and I did laugh about people who believed in God or any Gods or Goddesses.

I decided to go backpacking for a couple of weeks to Morocco and Spain before I would start my study at University. I had never travelled before to a country where the majority of the population are Muslim.

To be honest at first I was absolutely overwhelmed when I arrived in Morocco. I felt like I am on different planet. Luckily, I met so many amazing people there.

Hospitality which I never experienced in other European countries. A family invited me to their house which I’d never met before. They cooked just for me a delicious food and had been so friendly and welcoming.  I realized as well that young people treated their family with so much respect and honor which you would rarely see in Germany.

One night I was sitting in a group of “Hippies” in Rabat in a park. Some played guitar others were just chatting. Suddenly the Adzan (call for prayers) started. People stopped to play the music. Stopped chatting. Others just started to pray in the middle of the park on the grass. I was amazed.

As I associated a religion always as boring and conservative I was shocked that these “nice and crazy Hippies” believed in God and prayed confidently in public.

At that point, I realized we can be “crazy” and have fun but you can be a believer, too.

Thanks God (Alhamdulillah). Allah had guided me. All facts which I have mentioned above made me thoughtful. That is not what I learnt about Islam back home. I saw a friendly, welcoming, open-minded, peaceful and respectful religion.

My heart was hurting. A feeling I never had before. It shouted inside me: you have to be a Muslim, that’s the best for you. I said the Shahadah (Muslim profession of faith) in Morocco with only a little of knowledge about Islam.

Alhamdulillah (Thanks God) I became a Muslim but at that time I really didn’t know what it means.

If you are or know of any Community s/hero, Entrepreneur, Creative Business then please do get in touch.