Abd al-Rahman I, The first Muslim ruler of a European country 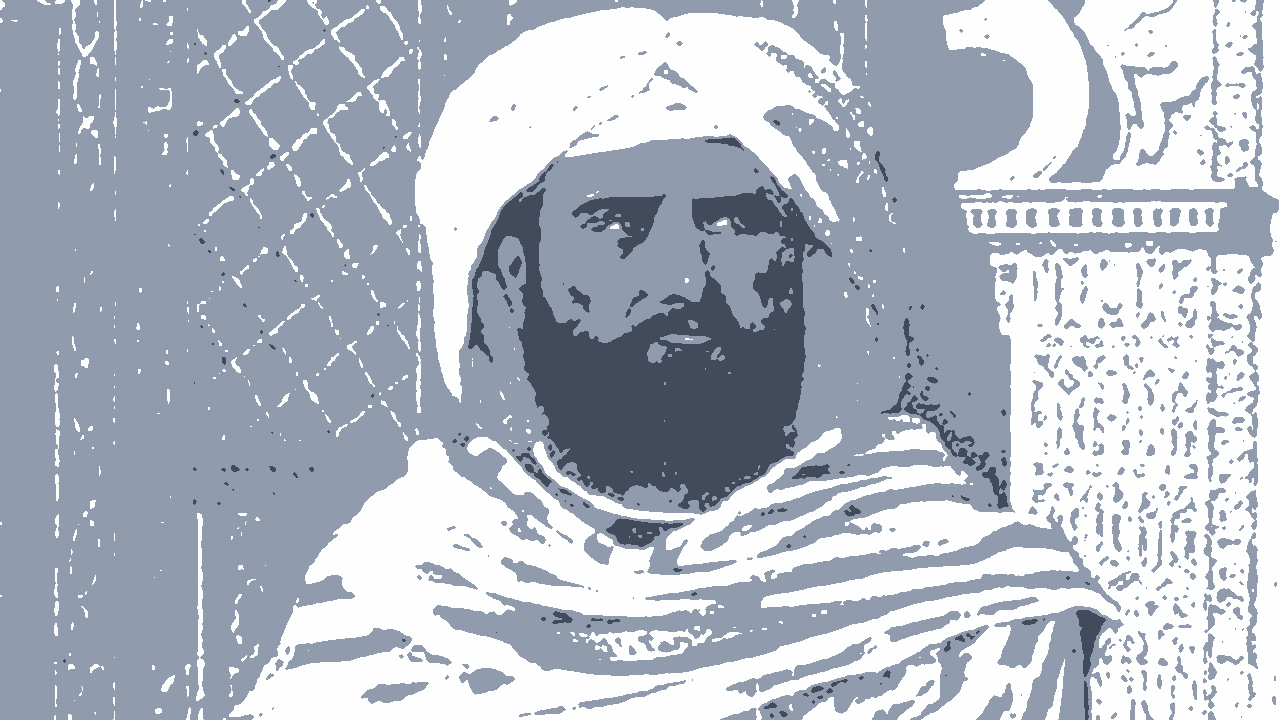 Abd al-Rahman ibn Mu‘awiyah ibn Hisham ibn Abd al-Malik ibn Marwan ibn Hakam, better known as Abd al-Rahman I, was to be the first Muslim ruler of a European country as the founder of the Umayyad dynasty of Spain in the eighth century. The rule of Abd al-Rahman and his descendants lasted for nearly three centuries, and they became renowned for their patronage of learning, scholarship, arts and architecture in medieval Spain and across the rest of Europe.

Born into the famous Umayyad royal family of Damascus; Abd al-Rahman’s father, Mu’awiyah (fl. 725–737), was the son of Caliph Hisham (691–743), and his mother Raha, hailed from the Berber tribe of Saba in present-day Morocco. His parents ensured he received a good education during his early years. It was a challenging and difficult period in the history of the Umayyad dynasty (r. 661–750) because their Abbasid rivals (r. 750–1258), encouraged by Umayyad family feuds and political waywardness, were busy planning their downfall. At the time, the Umayyad dynasty extended all the way from Yemen in the south to Morocco in the west, and from Uzbekistan in the north to the Indus Valley in the east. During the time when Marwan II was assassinated by Abbasid agents, in the summer of 750, young Abd al-Rahman was living in the peaceful surroundings of Zaytun in Aleppo. As the House of Umayyah (Banu Umayyah) began to crumble in the face of internal rivalry and external pressure, the ruthless and uncompromising Abbasids went in for the kill, massacring around seventy members of the Umayyad family in the notorious Banquet of Jaffa. This horrific event sent a chill down the spine of young Abd al-Rahman before he bid farewell to the Islamic East and set off in the direction of North Africa (al-Ifriqiya) to carve out another remarkable chapter in the history of the Umayyad dynasty: this time in the Islamic West.

Flame-haired, tall and handsome, Prince Abd al-Rahman looked more European in his culture, mannerism and appearance than an Arab. He was barely 20 when he had reached north-western Africa (or the Maghreb). &e journey from Damascus to the Berber tribe of Nafza was, as expected, fraught with danger, uncertainty and suspense. But young Abd al-Rahman was relieved to have reached the ancestral home of his mother in one-piece, unlike his younger brother Yahya, who was captured on the banks of the Euphrates by their Abbasid pursuers and brutally put to death. Having witnessed many horrors, the Umayyad prince was determined not to become a victim himself. Despite repeated Abbasid attempts to assassinate Abd al-Rahman, he escaped unscathed against all odds and lived to tell the tale, much to the disgust and dismay of the former. That is why historians have often referred to him as the ultimate survivor, one who had defied and disrupted destiny, to keep the Umayyad flag flying in the Islamic West for almost 300 years!

On a personal level, Abd al-Rahman was a learned, sagacious and devout Muslim. He was well-versed in the Qur’an, Arabic literature, traditional Islamic sciences and poetry. He fathered twenty children; eleven sons and nine daughters; with several wives of European, Berber and Arab descent. As expected, his children went on to rule Andalusia and their policies and practices, too, reflected their multicultural background, being both European and Muslim. Abd al-Rahman also constructed and patronised many mosques, schools, colleges and cultural institutions, and towards the end of his life, began to oversee the affairs of the Great Mosque of Cordova. Then in 787, he nominated his son, Hisham (757–796), as his Wali al-Huda (deputy), thus adding Hisham’s name to that of Abd al-Rahman’s in the weekly Friday prayer (Salat al-Jumu’ah) invocation. !is, of course, was an indication of his choice of Hisham as his political successor.

By all accounts, Abd al-Rahman was a great statesman, strategist, military commander and political administrator who single-handedly defied the might of the Abbasids, Charlemagne (d. 814), the Berbers and other factions, in order to establish himself in Spain and rule it for more than thirty years with remarkable tact, wisdom and tremendous success. The founder of Andalus eventually died peacefully in Cordova on 30 September, 788 at the age of 59, but his contributions, achievements and legacy continue to be a great source of inspiration for Western Muslims to this day.

Order your copy now and GET 20% OFF of this book. Use Code GMDU20 at checkout.