The importance of the story of Eid-ul-Adha 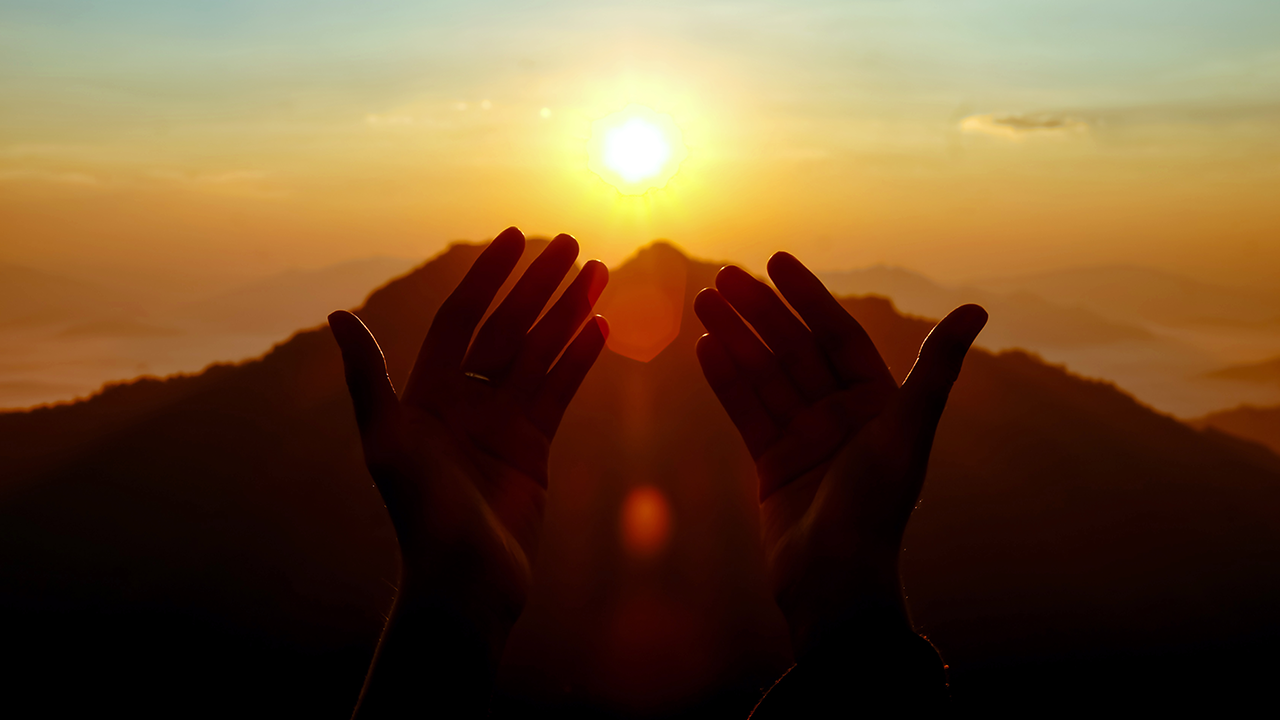 The story of Ibrahim (عليه السلام) and Eid Al-dha teach us that true belief requires sacrifice. Take a moment to reflect on what we as individuals are willing to sacrifice for the sake of obeying Allah, if we are true believers as we claim.

So, what is Eid-ul-adha?

Youth Stepping Stones is an innovative initiative, for the children by the children, to support the education and development of children and youth in the community. It aspires to nurture a healthy upbringing of our youth to bring positive change to their lives, community and the world as a whole.