Ziryab – an innovator, musician, entertainer and multicultural icon of all time 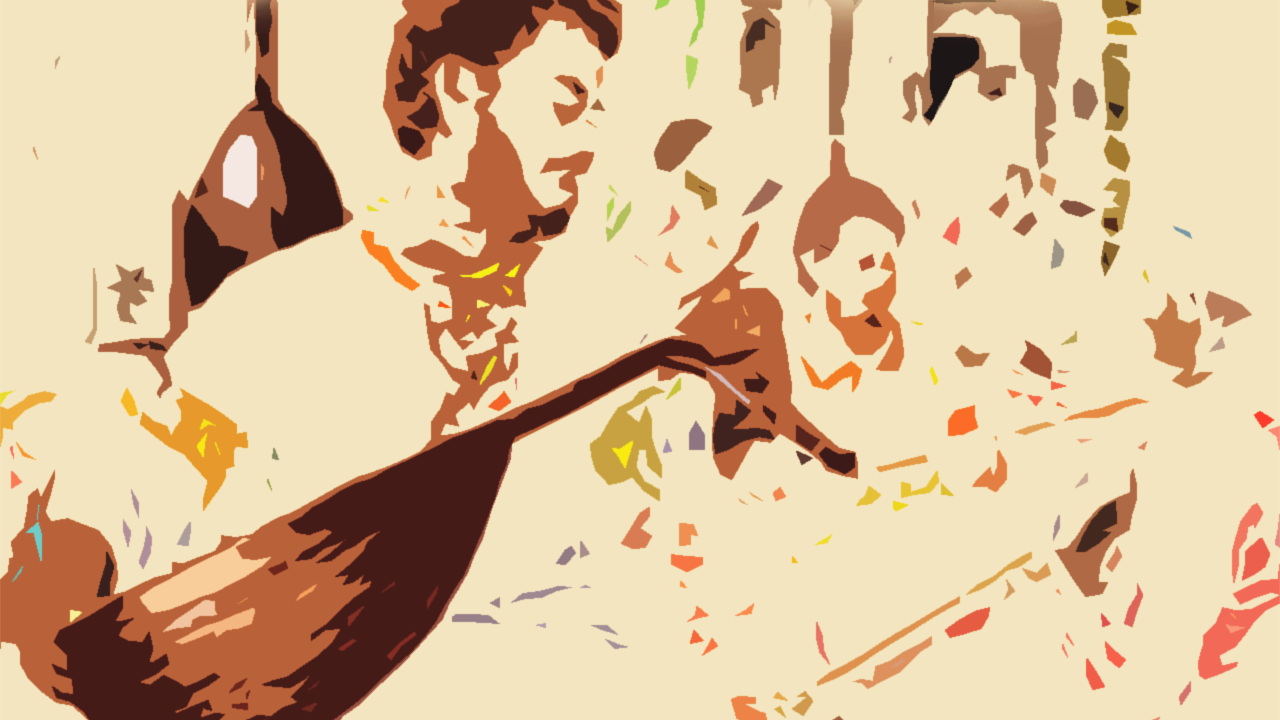 Ziryab was born in year 789 in present-day Iraq, which was then the seat of the Abbasid Empire. Ziryab most likely spent his early years in northern Iraq before moving to the Abbasid capital in search of knowledge and employment opportunities. To his credit, after commissioning the construction of the city of Baghdad in July 762, Caliph Abu Ja’far al-Mansur (714–775) and his successors soon transformed it into a centre of learning, culture, scholarship and entertainment, thus attracting people from across the Muslim world. Like other talented and ambitious people of the time, Ziryab moved to Baghdad where he studied astronomy, geography, music and poetry, among other subjects, and soon became well-known for his knowledge and expertise in music and literature......

At a time when most of Europe was lingering in the Dark Ages, Andalusia became a shining light, thanks to its Muslim rulers, scholars, writers, poets, artists and entertainers! Occupying a leading position in the Caliphal court, Ziryab not only improved but also invented many musical instruments, he not only used them in musical performances, but continued to experiment with them to enhance their capacity. He added a fifth pair of strings to the lute to improve its performance, fluency and range thus giving it a soul and making it more vibrant and sensitive. He also introduced the practice of playing this instrument with an eagle’s talon rather than a wooden pick, and soon this became the norm across Andalusia and North Africa. In doing so, Ziryab laid the foundation for classical Spanish music and musical techniques which continue to this day.

As an innovator of cultural practices, Ziryab had no equal during his lifetime. He was a man of great creativity, diverse tastes and practices. Unsurprisingly, he became a pioneer in fashion, hairstyles, food and hygiene, among other things. He introduced different styles of dress to not only match the weather and season, but also different times of the day. This practice eventually spread across Andalusia, North Africa and the rest of the Muslim world, not to mention continental Europe. !e historian, Ahmad ibn Muhammad al-Maqqari (d. 1632), wrote that the people of Cordova wore indistinguishable styles of clothing and kept their hair in a similar fashion until Ziryab introduced new, shorter hairstyles and designer dresses to suit diverse tastes.

He is also credited with having introduced a series of innovative hygienic practices including taking baths in the mornings and evenings, and the use of toothpaste which he invented for the first time. He popularised shaving among men, and introduced a new deodorant to neutralise bodily odours. Although these practices were first introduced in Islamic Spain, subsequently they became the norm across Europe, North Africa and the rest of the Muslim world.

As a man of diverse tastes and practices, Ziryab also left his mark on culinary fashion and stylish dining by developing and popularising the idea of a three-course meal consisting of soup, main course and dessert. This innovative approach enabled food to be eaten by diners in an orderly fashion, beginning with starters and ending with desserts, and drinks. He introduced the idea of dining at a table covered with cloth and designed wooden cutlery to improve and enhance the eating experience. Needless to say, this style of dining also became popular in Muslim Spain and subsequently spread to the rest of Europe and beyond. He combined fruit and vegetable options with meat and fish to promote healthy living, and replaced metal cups with large crystal cups for serving drinks. Although many of these practices are taken for granted today, very few people are aware that the credit for introducing these and other similar cultural practices goes to none other than Ziryab who was, by all accounts, one of the most influential innovators, musicians, entertainers and multicultural icons of all time......

Ziryab passed away in the year 857, at the age of 67. Thanks to his contributions and achievements, Cordova became the most renowned centre of cultural innovation and artistic performance in medieval Europe. !is was destined to last for many centuries, thus inspiring scholars, writers, poets, travellers and traders from across Europe to go and see for themselves the wonder that was Andalusia at the time.

Order your copy now and GET 20% OFF of this book. Use Code GMDU20 at checkout. Visit: Kube Publishing Ltd